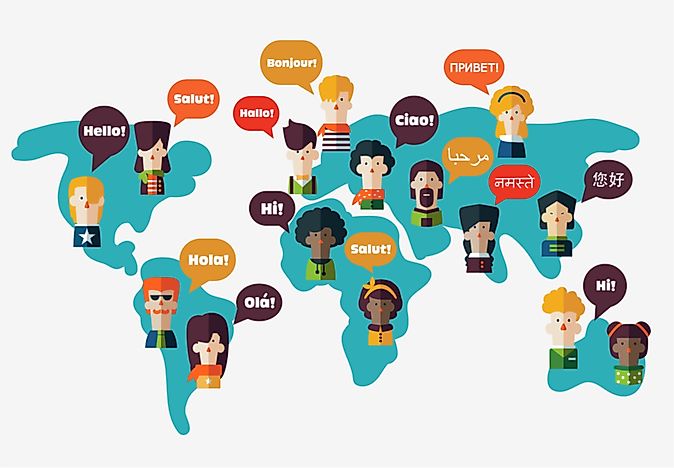 Today English is the language of the world. Over 350 million people speak it as a mother tongue. The native speakers of English live in Great Britain, in the United States of America, Australia and New Zealand. English is one of the official languages in the Irish Republic, Canada and South African Republic. As a second language it is used in the former British and US colonies.

It is the major international language for communication in such areas as science, technology, business and mass media. English ought to be used as one of the official languages of the United Nations Organisation and other political organisations. It is the language of computer software, literature, education, modern music, international tourism.

Learning a foreign language is not an easy thing. It is a long and slow process that takes a lot of time and patience. But every educated person, every good specialist has to know English because it is absolutely necessary nowadays.

It is well known that reading books in the original, talking with the English speaking people will help a lot. When learning a foreign language you are to learn the culture and history of the native speakers. You may any foreign language. They are all important.

Click on all unknown words in order to find out their translation, and so understand their meaning in the current context.
For translating phrases press Ctrl and click on multiple words.